I’m Always Happy To Help One Of
My Favorite Organizations Doing
Great Work In The Middle East. 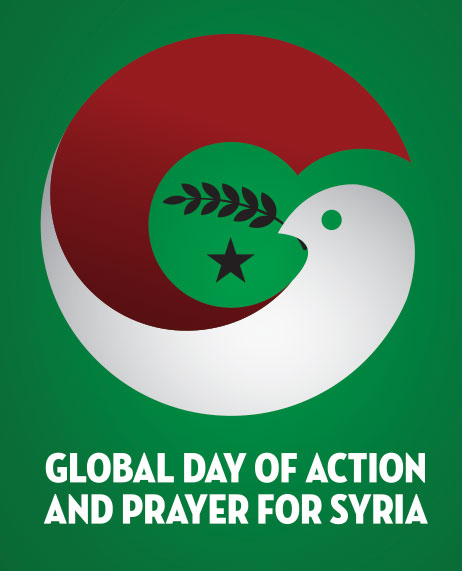 The Mennonite Central Committee is based out of Washington D.C. and offices all around the world, helping to provide insane amounts of relief and resources to some of the most conflicted and hurting areas. I had them on the brain this year and called them up to see if there was anything I could do to offer help. Turns out they had this inter-faith event for the conflict in Syria, for which they wanted a logo. The tricky thing is that there’s a bit of confusion about just what are the official flag and colors of the country; it’s either 3 red stars or two green ones, depending whom you ask. In the end, they went with something I came up with, reworking an idea I’d seen by Jon Kerwin. 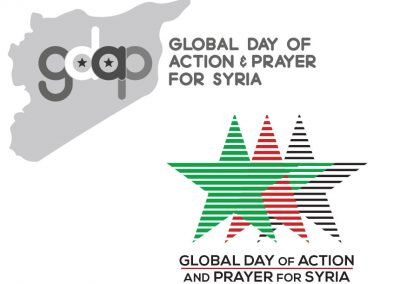 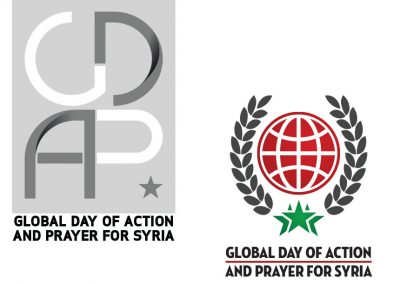